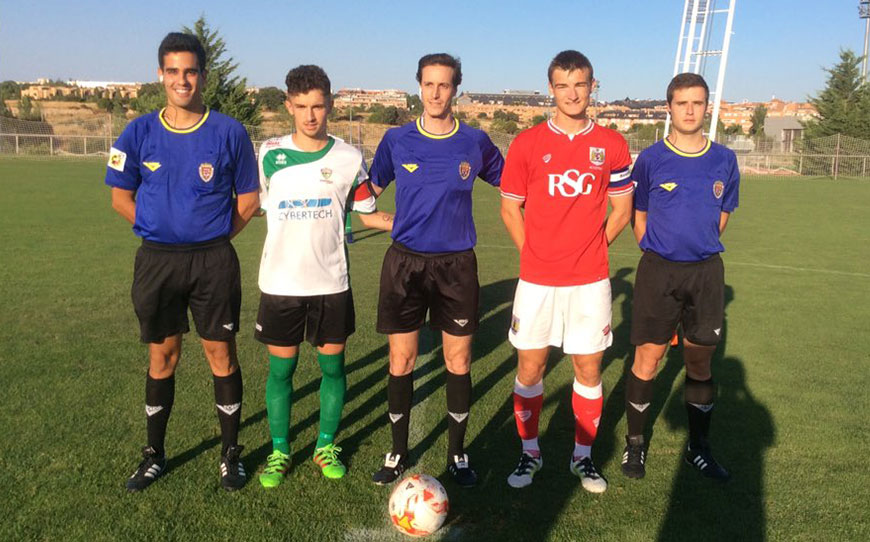 Bristol City Under-18s will have to wait a little longer for their first win in Spain after they fell to a 2-0 defeat to Trival Valderas.

City were forced to field a depleted team, with injuries to a number of second-year apprentices and despite a valiant effort from the side, two second half goals gave the hosts victory.

The Robins made a bright start to the game, but it turned into a scrappy affair as the half progressed, with chances limited for both sides before half-time.

However, the contest came to life after the break when a Valderas shot from outside the area was fumbled onto the post by the Bristol City keeper, allowing a rebound to be slotted home.

From then on it was one-way traffic as the lack of fresh legs from the bench began to show for the tourists.

And it was an inevitability when the Spanish side extended their advantage 15 minutes from time through a neat finish that capped off a sharp team move.