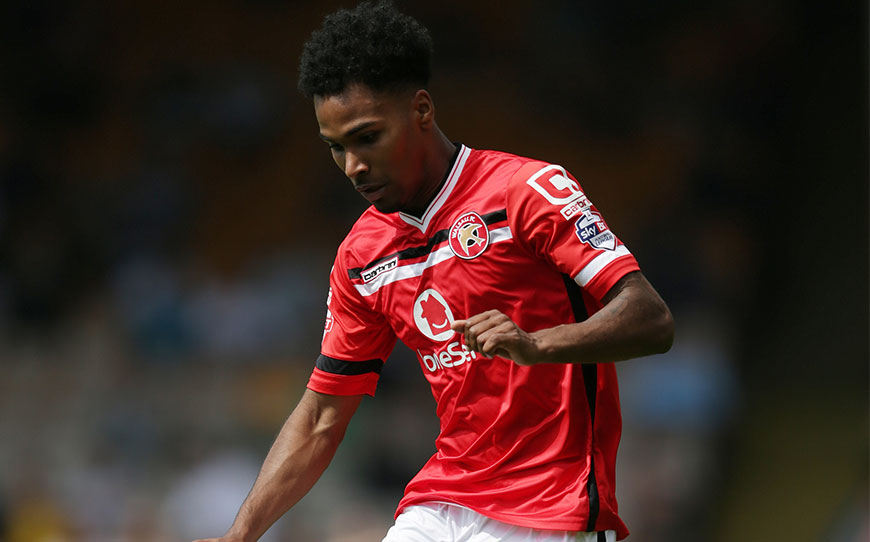 Brentford have completed the signing of highly-rated Walsall full-back Rico Henry for an initial £1.5million that could rise to £5m, becoming the club’s most expensive ever teenager.

The 19-year-old has signed a five-year contract and links up again with Bees head coach Dean Smith, who handed Henry a professional debut when he was Walsall manager back in December 2014.

Henry established himself as the Saddlers’ first choice left-back having made nine League One appearances before his 18th birthday.

The England youth international was named English Football League Young Player of the Month in September 2015 before earning a place in the PFA League One Team of the Year last term.

In addition, Henry was nominated for the EFL Young Player of the Year award for the 2015/16 campaign, but lost out to Bournemouth’s new signing Lewis Cook.

The youngster has already made 46 league appearances, but will not be available for selection straight away due to a shoulder injury that may require surgery.

Brentford head coach Smith told the club website: “Rico is a player I worked with at Walsall and threw him into the first team at 16 in pre-season friendlies and he more than held his own in those games, he had no fear, and was playing in League One shortly afterwards. He’s a talented player, fearless, and likes to bring the ball to opponents.

“He will provide competition down the left side along with Callum Elder and Tom Field. I’m surprised and delighted we’ve got Rico to the football club as I thought a Premier League side would have signed him by now. His development hasn’t stopped and there’s a lot more to come from him.”

Co-Director of Football Phil Giles added: “The scouting team have known about Rico for some time, and to echo Dean’s comments, there was a time where we felt we wouldn’t be able to bring him to the Club.

“However, we have monitored his situation over the summer and I am delighted that there was an opportunity to sign him, and that he was keen to sign for Brentford.

“It is important that Rico has signed a five-year contract. We want to build a side that is capable of challenging towards the top of the division this season.

“However, it is also our responsibility to ensure that we plan for the long term and build a team that can be competitive over several seasons too. Rico will continue his development with us and be a part of that future.”