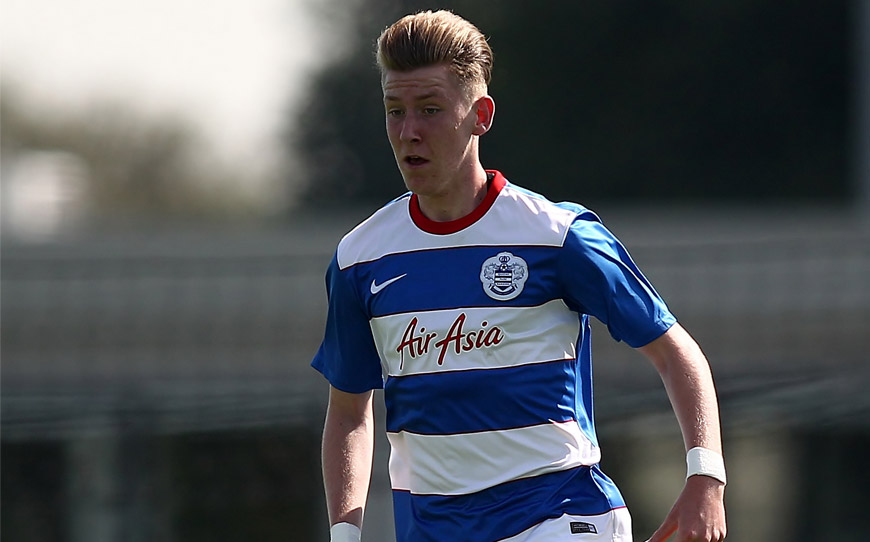 By Jack Furness: Queens Park Rangers Under-18 boss Paul Furlong insists that Josh Bowler is one for the future at Loftus Road.

The right-winger scored a brace for Rangers in their 2-0 away win at Birmingham City last weekend. His goals were virtually identical, cutting in from the wing and larruping the ball into the net from 20-yards or so each time.

Furlong, who made close to two hundred appearances for Rangers in his playing career believes the youngster has the potential to push on.

“He’s got a bright future, we’ve known it ever since he’s come in through the door. It’s about managing him and obviously that development process now that he’s going through now.”

“On another day he probably would have got a hat-trick but I was pleased with his performance, I thought his link-up play in the final third which we’ve talked to him a lot about was good, so he can take a lot of positives from his performance.”