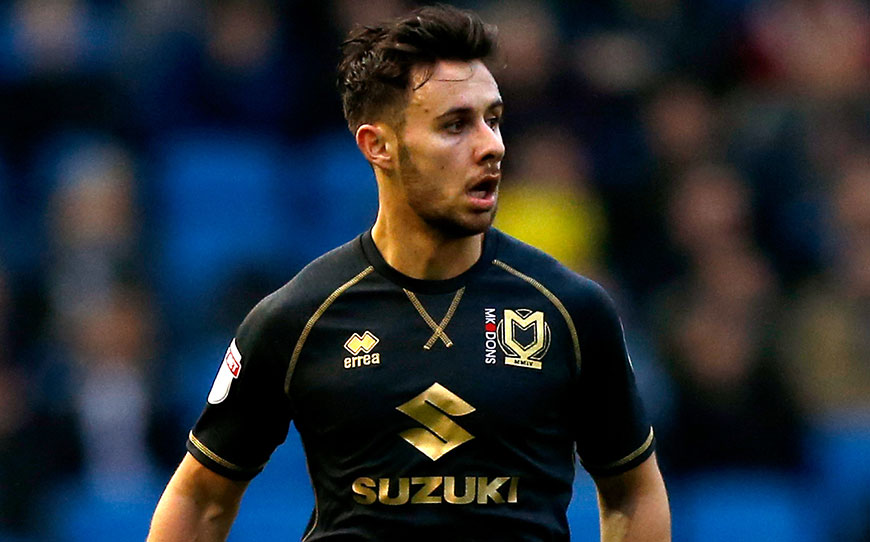 Sheffield United have bolstered their squad as they prepare for life in the Championship by snapping up MK Dons defender George Baldock for an undisclosed fee.

The Dons academy graduate, who was nominated for 2011 LFE League One Apprentice of the Year alongside Alex Oxlade-Chamberlain (formerly of Southampton) and pipped to the prize by Dale Jennings (formerly of Tranmere Rovers), has agreed a three-year deal with the Blades to become their fourth summer signing.

“George is another to fit the bill of the squad we are looking to build here at Bramall Lane,” manager Chris Wilder told the club website. “He is a great age and has great experience and will provide us with competition for places in an important part of the pitch.

“We’ve tracked him for a while, monitored his progress, and we’re looking forward to working with him when we return to pre-season training later this month.”

The 24-year-old made his senior debut in a 2-0 win against Tranmere in January 2011 and has since made over 100 league appearances for the club, while also gaining further experience on loan at Northampton, Tamworth and Oxford.

“I’m absolutely delighted to have signed and committed my future to this impressive club,” he said.

“I was excited when I heard of United’s interest, for a number of reasons, including the manager’s record over the past couple of seasons and the passion of the fans when they travelled to Milton Keynes a couple of months ago.”