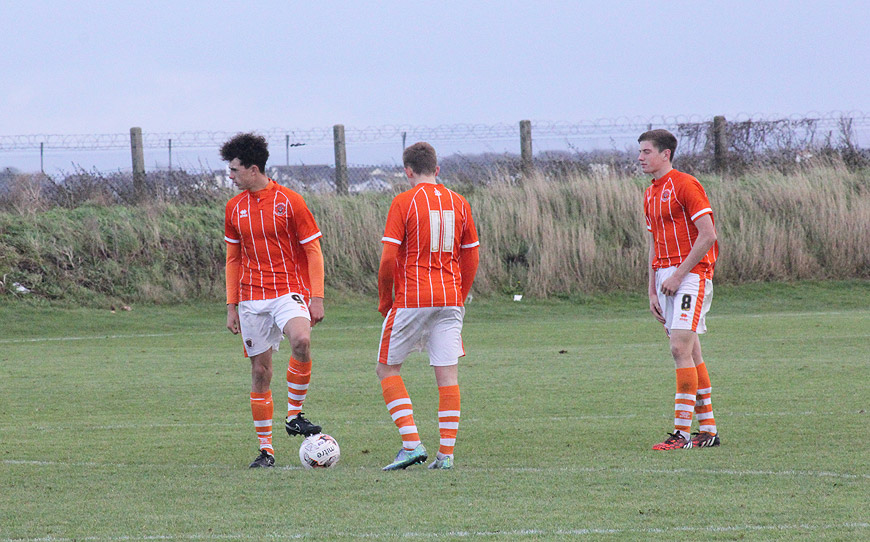 By Karan Gadhia: Blackpool and Fleetwood played out a goalless encounter in the Fylde Coast derby at Squires Gate.

The home side adapted quicker to extreme conditions and high winds but were unable to force the breakthrough against resolute opponents. Rowan Roache was a constant threat out wide as he hit the post and went close on a few occasions.

Town’s goalkeeper, Elliot Wynne was kept busy throughout the first period. He made several impressive stops including a diving save to prevent James Doyles header from creeping in.

The Cod Army custodian also had his palms stung by a rasping shot from Kit Gregory. Roache was denied a sensational goal as his free-kick from 35 yards was well saved by Wynne.

Ciaran Donnelly said: “Throughout the game we were the better team, we played the better football when we were able to get the ball down and play. We missed some great chances.”

“Overall I was pleased with the lads and pleased to get a clean sheet.”