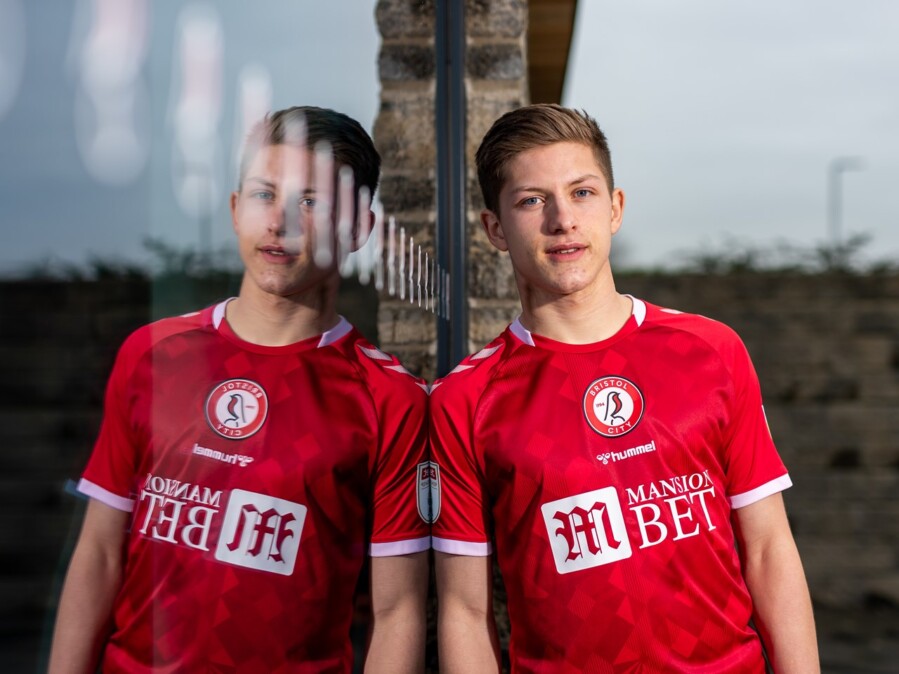 Young Bristol City starlet Ayman Benarous has penned a new contract with the club he has supported his whole life.

The Academy graduate has signed a new contract that will keep him at Bristol City until the summer of 2025.

Commenting on the deal, Benarous told the club website: “Coming up as a Bristol City boy, playing for the club is something I always dreamt of.

“I have worked hard and I’m glad about where I have come from and where I am going but there’s still a while to go until I’m a successful Bristol City player.

“I spent quite a bit of my childhood playing up here on the Downs, from the age of about six I’d come and use the pitches and it was a good experience.”

“The teams used to kick off at 3pm on a Sunday so we used to get here at 1.30pm as the goals would be set up and noone would be on the pitches so we would use the goals for about an hour.

“Towards the end of my Academy experience it was at SGS College, but we also used to play at Clifton College. It’s been a good progression through the Academy and I’m really glad about how the season has gone so far.

“I would like to thank the manager for putting his trust in me and the other youngsters here as well, hopefully we can pick some results up on the pitch and climb the table.”

Benarous made his debut in last October’s victory over Barnsley at Ashton Gate and he reflected: “When I was a ball boy, I had the pleasure of watching Joe Bryan, Bobby Reid and the likes of Aaron Wilbraham so I would always look up to them and dream of playing on that pitch in the future.

“There are a few players who have been here since I started, the likes of Ryley Towler, Tommy Conway and Nathaniel Williams so it’s good to have a group of guys who have come with you all the way.”