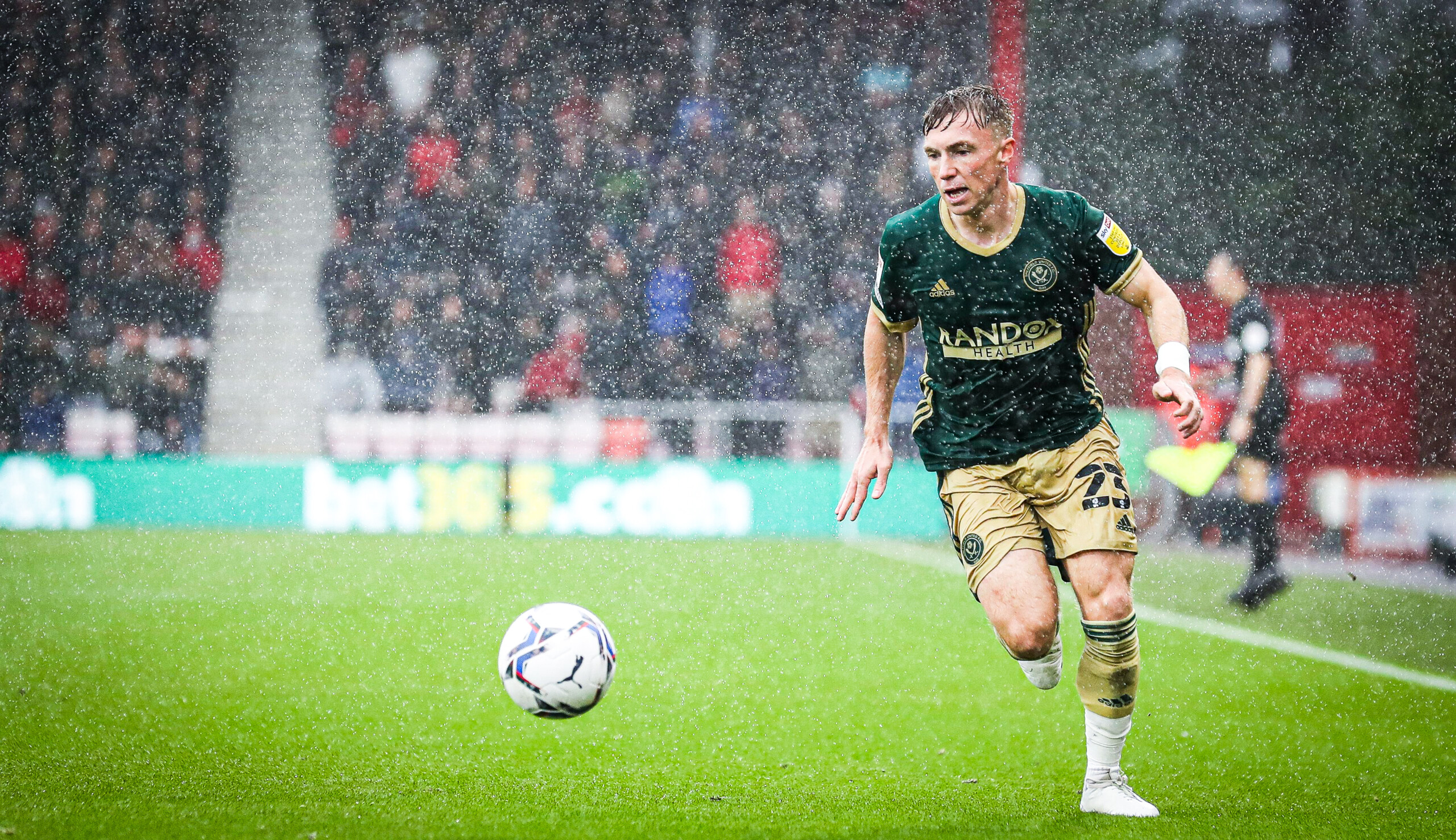 27-year-old Osborn has joined up with his friend and former LFE apprentice, Jack Andrews, to launch a Nottingham-based coaching company, alongside his playing duties at Bramall Lane. The company, Elite Football Development, aim to offer academy level coaching to grassroots players and provide a platform for them to express themselves.

Ben’s first experience of coaching was through the FA Level 2 coaching qualification, now known as the UEFA C licence, that all apprentices are enrolled on as part of their LFE apprenticeship. Since then, the midfielder has discovered a real enthusiasm for passing on , going on to gain his UEFA B licence and currently working towards his UEFA A licence.

Speaking to Coaches’ Voice, Osborn reminisced about the moment he felt ‘comfortable’ coaching. “I did my FA Level 2 when I was in the academy at Nottingham Forest. It was mandatory for all players in the youth team there to do their Level 2 badge – nowadays, they have to do their UEFA C – and I felt comfortable straight away.

“The guy taking the sessions was Brian Borrows, who works with the PFA and used to play for Everton and Coventry. He saw how much I enjoyed it and told me he thought I should continue with my coaching qualifications. He suggested I look into doing my B Licence there and then.

“I spent the next few years really getting my head down and working hard to get into the first-team squad.

“Once I had managed that and was playing regularly for Forest, I started thinking about coaching again. I was in my early twenties, and I was interested in dipping my toe into it. I’d have conversations with some of the older lads at the club about coaching, and it definitely interested me.”

Since Elite Football Development’s formation, Osborn and Andrews have managed to establish their presence in the Nottinghamshire area and are now looking to expand. Not only has the experience helped enhance their coaching skills, but Osborn believes it has made him a better player too. “My coaching has helped me on the pitch as well, I’m sure,” he said.

“I’ve found myself not only noticing things that I’m doing wrong, but also recognising how I could solve problems, too.

“There have been times when I’ve lost the ball early on in a game. Normally, I wouldn’t really think about it. I might just think I’m not having the best game.

“I’m not thinking about a full-time move into coaching just yet. Eventually, though, it will become my main focus.”