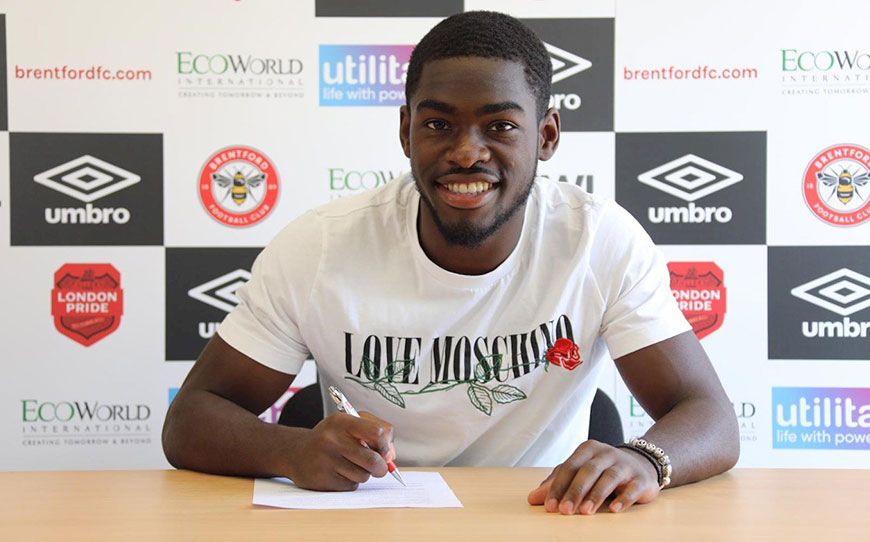 The 19-year-old, who was nominated for LFE League One Apprentice of the Year in April 2018, has signed a four-year contract with the option of an extra year.

The highly-rated midfielder appeared 29 times for Southend as a second-year apprentice and added another 33 games to his tally last season, while he is also on England’s radar having been called into an Under-18s squad last summer.

Thomas Frank, Brentford Head Coach, told the club website: “Dru has the qualities we want in a midfield player at Brentford. He is very good at getting around the pitch and does the work we want in terms of pressing and winning the ball back.

“He is a young player and there will be more to come from him. Working with our coaches will help his development and I believe we will see that quickly. I want to welcome Dru to Brentford, he will be a great addition to our squad.”

Co-Director of Football Phil Giles added: “We have been watching Dru develop over the past 12 months, and his playing record for a 19-year-old is impressive.

“With Romaine Sawyers moving on, we had a space in the squad which we wanted to fill with someone who has a lot of potential, and we are pleased to have made this signing.”