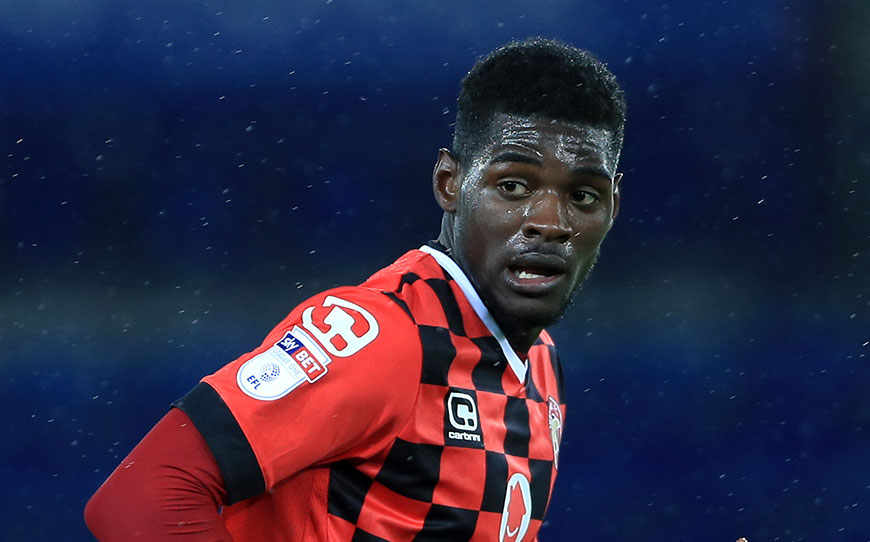 Walsall striker Amadou Bakayoko has signed an extension to his contract which will keep him with the League One club until 2018.

The 20-year old, who graduated from the clubs apprenticeship scheme signed a one-year deal in May. His new deal also includes the option of the club extending his contract until 2019.

“I’m more confident in my ability than I ever have been. It’s not arrogance. I know I can go out there and do my thing now,” said Bakayoko.

The youngster has scored five goals this term despite starting in just 3 of his 15 appearances. He hit a hat-trick against Grimsby Town in the EFL Trophy in October and also scored against Shrewsbury Town on his full league debut.

“He’s a player who has always had great potential but he’s now shown he’s got the right work ethic and application to develop into a real asset.

“I went to see him a few times when he was on loan with Worcester City and he really stood out. He looked like a player who was a level above and he’s taken those attributes into the first team.”