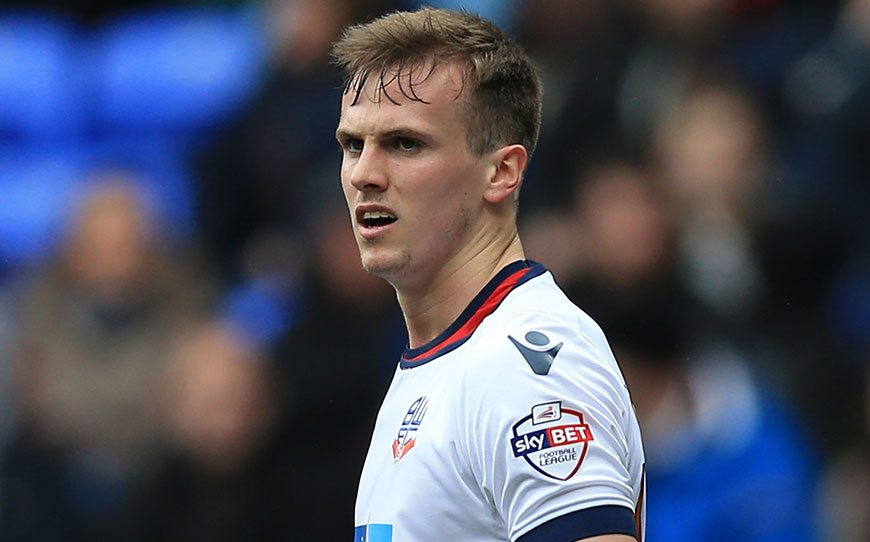 Arsenal have completed the signing of Rob Holding from Bolton Wanderers for a reported fee of £2million.

The 20-year-old, who has signed a “long-term” deal, joins former Southampton apprentice Calum Chambers at the Emirates having both been part of the England Under-21 team that won the Toulon Tournament this summer.

Holding, Bolton’s 2015-16 player of the year, made 30 appearances in all competitions last season after making his debut against Burton Albion in the Capital One Cup in August 2015.

“It’s a massive club to have signed for. It’s something you dream of as a kid, so I can’t wait to get started,” the young defender said. “I was over the moon – I couldn’t believe it at first because of the size of the club.

“There’s massive competition here and it will only improve me. It will push me to new boundaries and hopefully I can prove my worth.

“Bolton will always have a place in my heart and I’ll always be keeping an eye on their results. I’ve got loads of friends there and coaches who I’ll still talk to there, so I’ll always stay in touch and I wish them the best for the future.”

Bolton issued a statement which read: “Everyone at Wanderers would like to thank Rob for his efforts during his time with the club, and wish him well in his future career.”