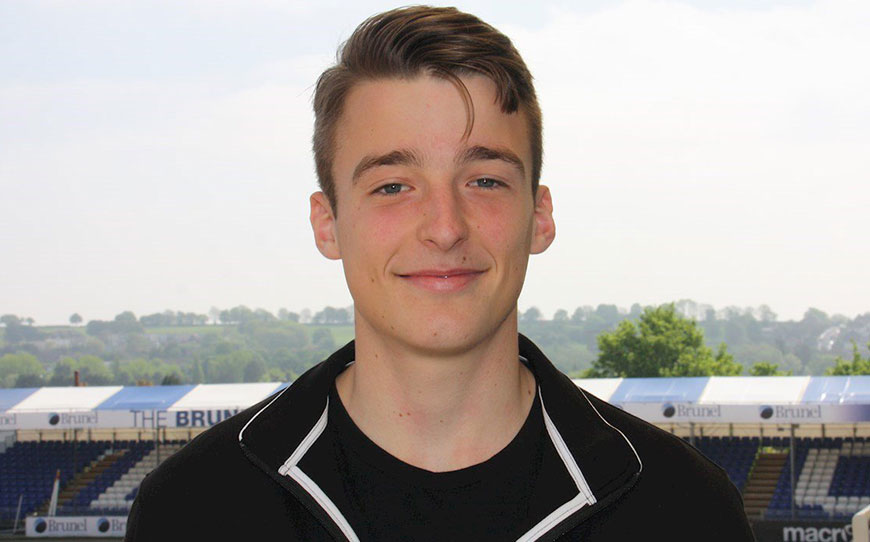 Bristol Rovers first-year apprentice Liam Armstrong has signed his first professional contract after an impressive season in the Under-18s, as well as progressing into the Development Squad.

“I’m over the moon that it’s all done and over the line,” Armstrong told the club website. “I have enjoyed working with the Development Squad set up already. With Mildy (Steve Mildenhall) being fresh out of the game, I have been able to learn a lot from him and it definitely benefited my playing career so far.

“I have got my gym programme to work on over the summer, as well as a nutrition plan, so I’m already looking forward to hitting the ground running next season.”

Armstrong is the third member of the Rovers academy to pen a professional deal ahead of next season, joining Alfie Clarke and James Spruce.