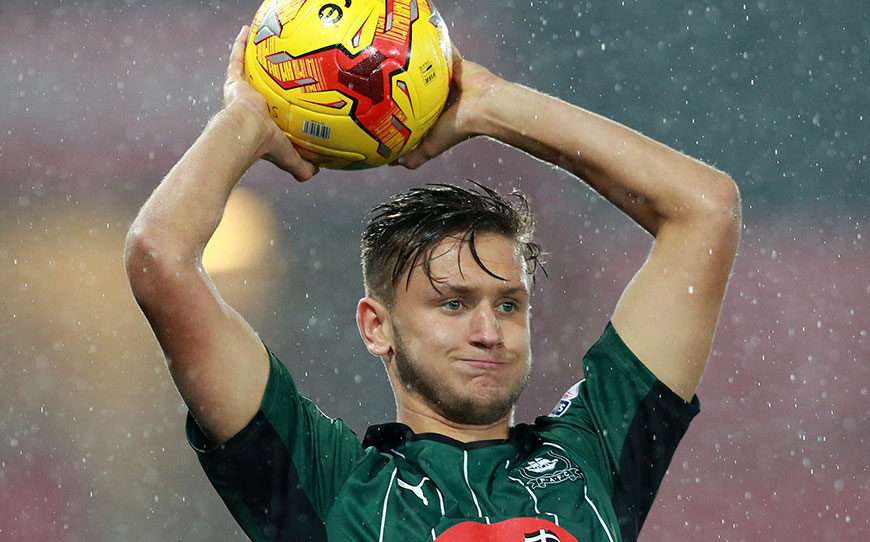 Plymouth Argyle youngsters Jordan Bentley and Callum Rose have both secured their first professional contracts having completed their apprenticeships.

Bentley made his senior debut as a 16-year-old in May 2016 in a 5-0 league win over Hartlepool United and the defender also earned a first start in the EFL Trophy away to Swansea Under-23s last November, although he ended up receiving his marching orders before half-time for two bookable offences.

Bentley is the younger brother of Aaron, who signed professional forms in 2014 and featured four times for the first-team that year before moving onto current club Truro City.

Meanwhile, Rose is yet to experience a taste of senior football, but was an unused substitute for the FA Cup third round replay against Liverpool in January.

Another apprentice stepping up the ranks at Home Park is forward Alex Battle, who has penned a professional development contract and is therefore likely to feature regularly for the Pilgrims’ South West Peninsula League side.

In addition to Battle, the club have made the same contract offer to Aaron Taylor and Northern Ireland youth international Dan Rooney.

Argyle are also waiting for prolific striker Alex Fletcher to pledge his future to the club, with the LFE League Two Apprentice of the Year nominee yet to put pen to paper on his first pro deal.