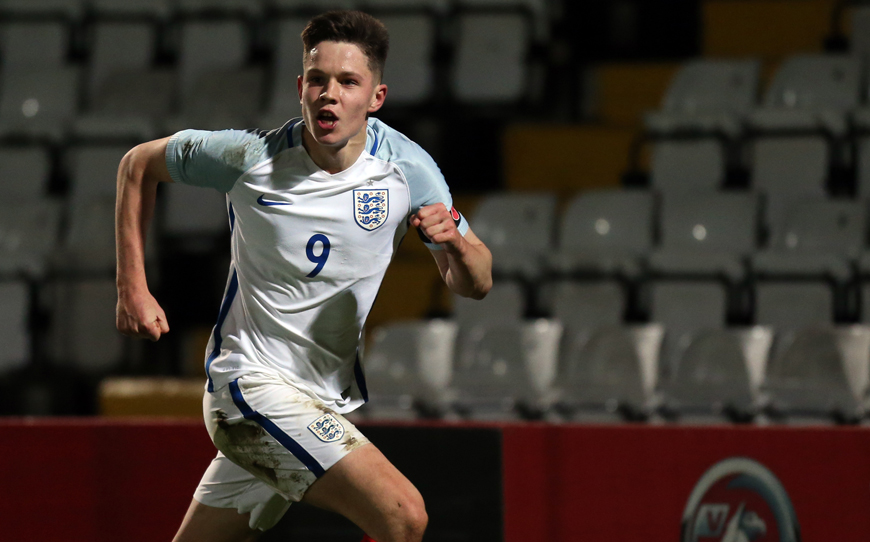 Ryan Schofield (Huddersfield), Ezri Konsa (Charlton Athletic), David Brooks (Sheffield United), Andre Dozzell (Ipswich) and George Hirst (Sheffield Wednesday) have all made the cut to represent the Young Lions at the end of the month.

Owls striker Hirst has been rewarded for a fantastic season for club and country, having netted 36 times for Wednesday’s Under-18s and 23s teams, as well as bagging five goals in six outings for England’s Under-18 side.

The LFE Championship Apprentice of the Year nominee topped the Professional Development League 2 goalscoring charts to guide his team to the title and capped off a breakthrough year by featuring twice for the first-team, including a League debut against Reading in December.

Another current apprentice, 17-year-old stopper Schofield, remains in the squad having kept a clean sheet in a 4-0 win against Qatar in March, his first international cap at any age group.

Meanwhile, Under-18 regular Andre Dozzell has got the call after impressing in eight senior appearances for the Tractor Boys this term.

There are also inclusions for former apprentices Konsa and Brooks, with the latter pulling out of Wales’ tournament squad to switch allegiances to the Lions.

Konsa has been a revelation for Charlton this season, with the 19-year-old defender making 30 starts in League One, while Sheffield United midfielder Brooks enters the England fray for the first time having appeared in four first-team games this campaign.

England, who are defending the title that Gareth Southgate’s Under-21s won last year, will begin the competition against Angola on May 29, before facing Cuba and Japan with the aim of progressing to the semi-final stage.