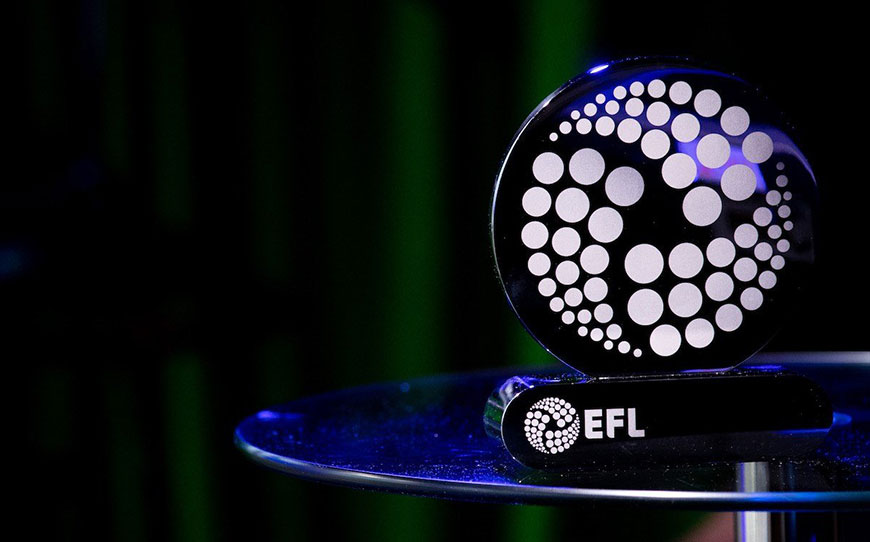 Several current and former LFE apprentices were recognised in this year’s EFL Awards, across a variety of categories.

Elsewhere, Tranmere Rovers academy graduate Will Vaulks was rewarded for his volunteer work off the pitch, receiving the PFA Player in the Community award for a second time.

Meanwhile, a number of former apprentices featured in the three divisional Teams of the Season, with four named in the Championship, five in League one and three in League Two.

A full list of all ex-apprentices nominated for awards is available by clicking here.