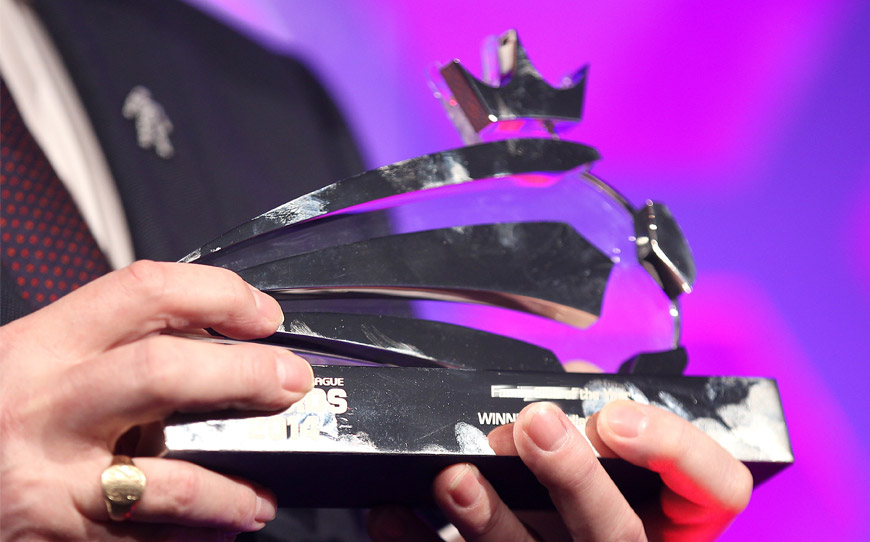 LFE Apprentice of the Year – League 1

LFE Apprentice of the Year – League 2

Alan Sykes, Chief Executive of League Football Education said, “The apprentices included on this shortlist deserve real praise for their performing on and off the pitch. This award recognises football and academic ability and highlights the excellent work that is taking place in producing young players across The Football League.”