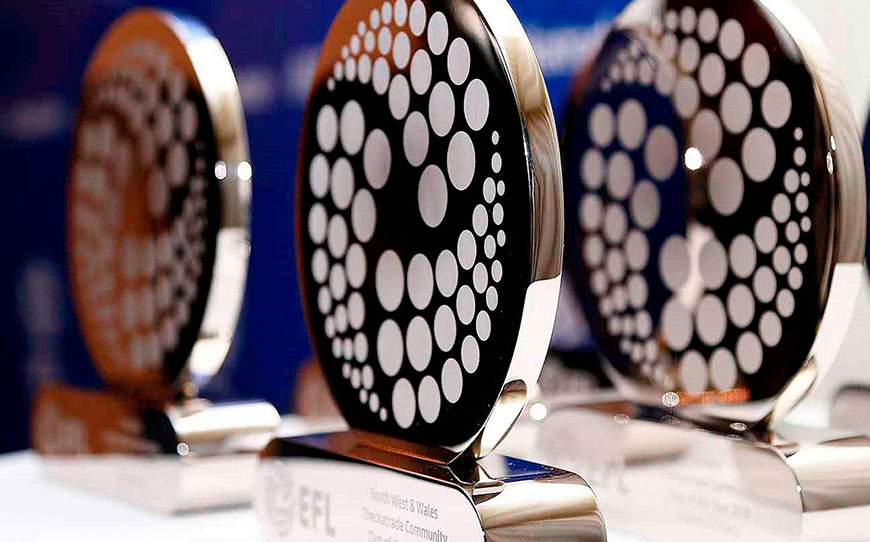 The English Football League (EFL) has announced shortlists across 12 different categories to celebrate the EFL’s highest achieving clubs, players, managers and fans during the 2017-18 season.

Nine apprentice players are among those honoured at the thirteenth annual EFL Awards ceremony, which will take place on Sunday 15th April 2018 at the London Hilton on Park Lane.

This award recognises the outstanding young professionals at EFL Clubs who excel both on and off the pitch, with five of the nominees featuring in LFE’s ‘The 11’ during their apprenticeship.

LFE Apprentice of the Year – League One

Elsewhere, thirteen former apprentices are also shortlisted for awards, although it is 17-year-old Sessegnon who steals the show with four nominations.

The list of awards involving apprentices past and present are as follows:

Sky Bet League One Player of the Season

Mitre Goal of the Year

EFL Team of the Season – Sky Bet League One