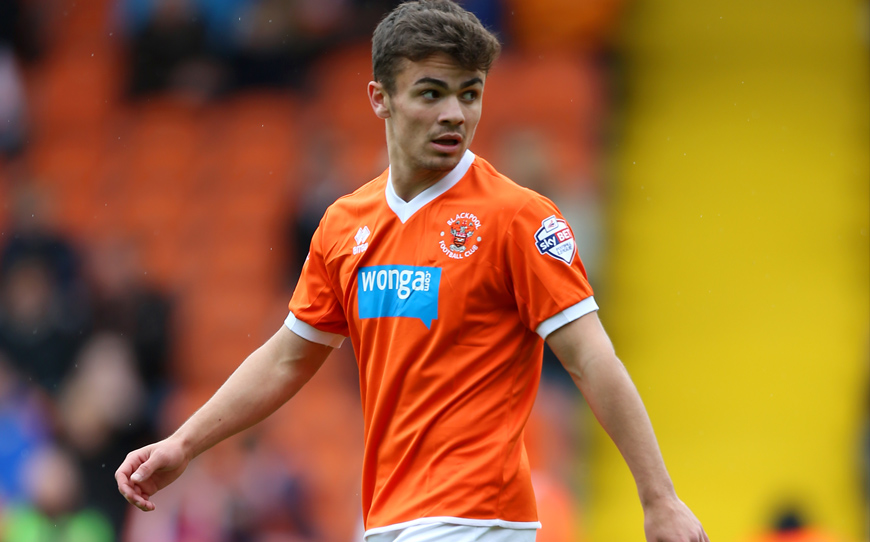 Dom Telford found the back of the net just minutes after entering the action for new club Stoke City in their 6-0 win over Wrexham last night.

Telford made the move to Stoke this summer alongside Mark Waddington. Both players who were apprentices at Blackpool, featured in the Championship last season but both turned down the offer of a professional deal with the Seasiders.

The duo were in action for the Potters’ U21 side earlier this week with Telford finding the net in a 3-0 win over Getafe B.

Blackpool will receive compensation for the training and development of both players who are expected to spend the majority of this season in Stoke’s Under-21 team.