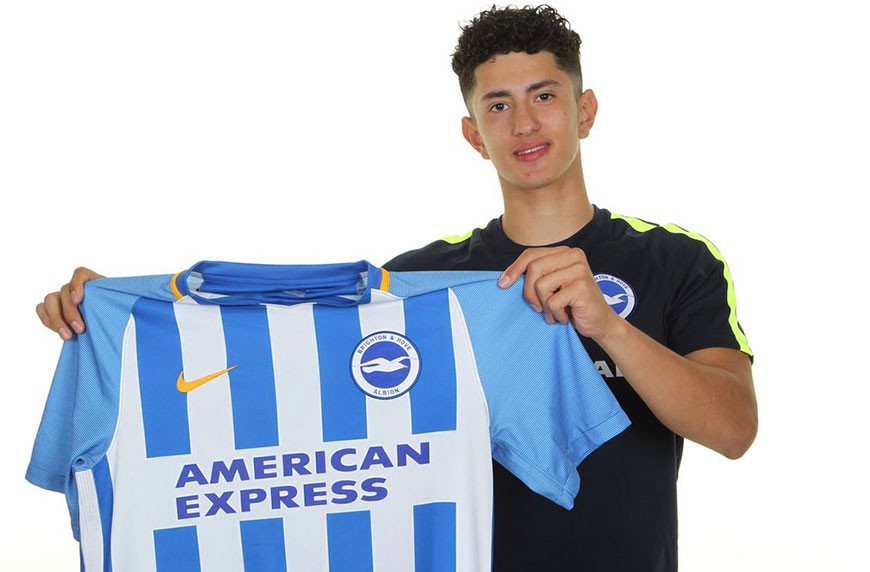 Brighton & Hove Albion have bolstered their Under-23 squad with the addition of Leyton Orient forward Steven Alzate for an undisclosed fee on a three-year contract.

The 18-year-old made his senior debut as a substitute against Stevenage in February and marked his first start with a goal during a 4-0 win at Newport County just four days later.

“We are delighted to welcome Steven into the squad,” Albion Under-23s coach Simon Rusk told the club website.

“He is someone who did well to break into the Leyton Orient first-team from their academy last season and adds a new dimension to our attacking options.”

Alzate, who signed his first professional contract with the O’s in September 2016, made 12 appearances in League Two and follows striker Tristan Abrahams (Norwich City) as the second teenage academy graduate to leave the club this week.