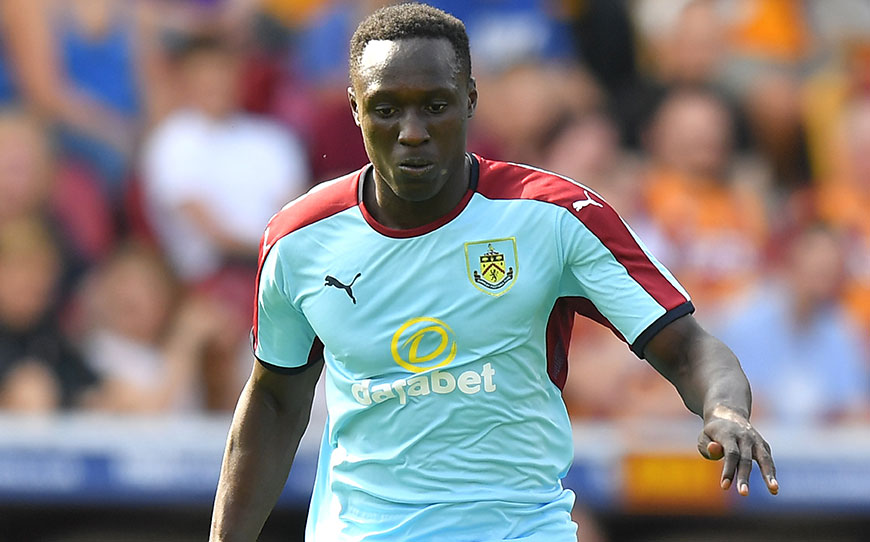 Coventry City have added a seventh recruit of the summer by signing striker Dan Agyei from Burnley on loan until 17 January.

The former AFC Wimbledon apprentice signed for Burnley in 2015 after bursting on the scene with the Wombles, netting 35 times for the club’s Under-18 and 21 teams during the 2014/15 season.

The 19-year-old is yet to make his competitive debut at first-team level, but did feature in pre-season friendlies against Bradford City and Bolton this summer.

Sky Blues boss Tony Mowbray told the club website: “I’m pleased to have added Daniel to the squad; he is a young player with huge potential and we are confident he can make a positive contribution to our team.

“This club has a good record of getting the best out of young Premier League talent and Daniel will certainly add some power and pace to our attack.

“He has been involved with the team’s training today, ahead of the Bradford fixture at the weekend, and I’m looking forward to working with him during his spell at the club.”