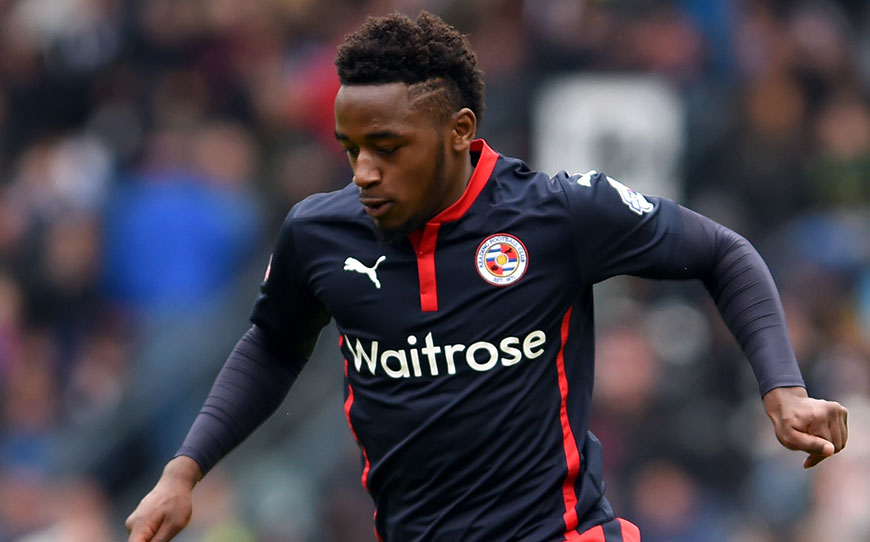 Reading academy graduate Tariqe Fosu has joined League One outfit Charlton Athletic for an undisclosed fee on a two-year deal.

The 21-year-old featured just once for the Royals as a substitute in a 3-0 win at Derby County in May 2015, but gained experience on loan at Fleetwood Town, Accrington Stanley and Colchester United.

Addicks boss Karl Robinson told the club website: “He’s someone I was excited to buy as soon as I knew we could get him in. He’s one that excites fans, his feet are phenomenal and hopefully we’ll be seeing flashes of that next season.

“He’s great behind the striker and can play off one of the wings if needed. Tariqe is definitely one for the future. We’re building a squad of hungry players that want to play for the club. He wants to be here and that’s important for us.”

The midfielder also enjoyed a successful spell with The U’s last term, netting five times in 33 appearances in League Two, including three in his last two showings.

“As soon as it came about, I thought it was a massive opportunity for me. It’s a big club and I’m ready to get started. I’ve got a few mates that have played for Charlton and are at Charlton as well, so I spoke with them,” Fosu said.

“When I heard Karl was in for me that was massive, it made the decision for me. He’s worked with a lot of young players so hopefully I can produce for him.

“I’m ready to get started and hopefully I can score a few goals, set some up for the team and push for promotion.”