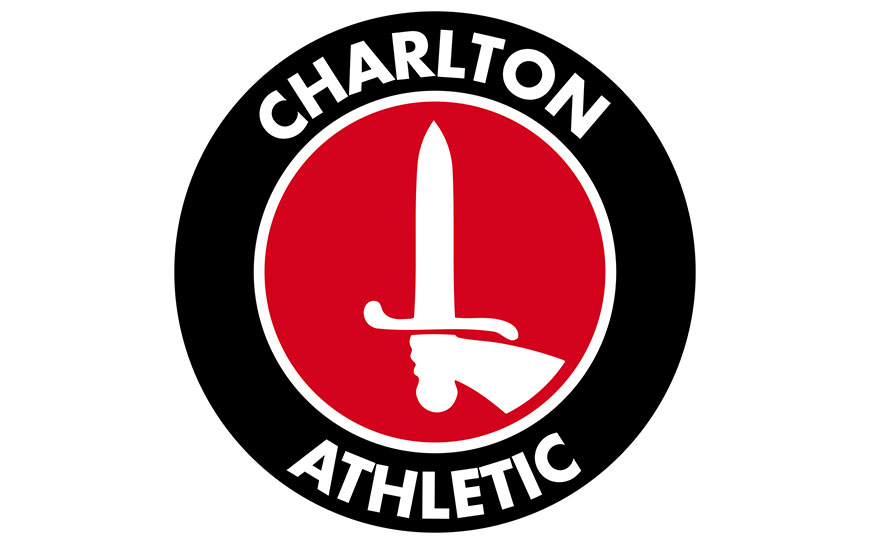 Charlton Athletic have made eight additions to Jason Euell’s Under-23 squad ahead of the 2018-19 season, with two of those being drafted in from other academies following successful trials.

Stevenson featured in LFE’s ‘The 11’ in February having been a model apprentice at Leyton Orient, but was released due to the National League club’s lack of an Under-23s set-up, allowing Charlton to swoop for the 18-year-old.

Meanwhile, Ocran was Barnsley’s leading scorer in the Under-18s this season, netting 12 goals in 25 appearances, catching the eye of the Professional Development League National play-off champions.

Addicks Academy manager Steve Avory told the club website: “Toby was released by Leyton Orient, essentially because they don’t run an Under-23 programme. He had been there for three years and we took him on trial at the end of the season.

“He was thrust into the U18 play-off final against Crystal Palace a few weeks ago, simply because we had released a centre-back at that time and wanted to have a look at him. He did outstandingly well and we gave him a contract off the back of it.

“Being a left-footed centre-half, he gives us a nice balance that we’ve been looking for.

“Wilberforce caught our eye when we played Barnsley around six weeks ago. He scored against us and we found out he had been released so we invited him down for a trial.

“He enjoyed an impressive month with us and scored a few goals for us at the back end of the season to help us towards the title, prompting us to offer him a contract.”

Elsewhere, the six other players were key contributors to Charlton’s triumphant campaign and were all handed action at Under-23 level, with Morgan receiving the most exposure with 17 starts this term.

“As well as the two incomings, we’ve seen the progression of those who have already been in our system as scholars and part of that successful Under-18 team this season,” Avory added.

“All of those players have been with the academy for a considerable time, a lot of them since Under-9s. So they’ve been another example of that long-term development pathway that we have here.

“They’ve been a successful group all the way through the academy and that ended quite nicely with them winning the national title.”