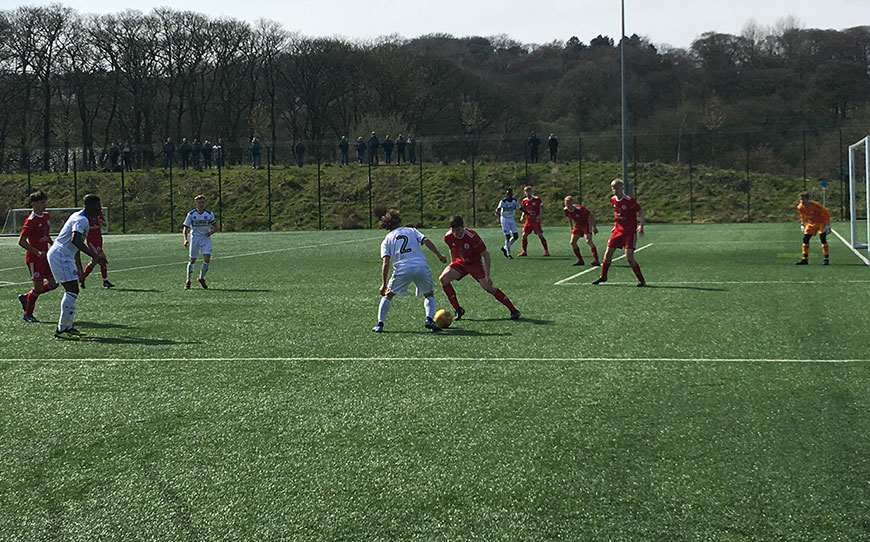 Despite falling behind twice in the first half, the Dale overturned a 3-2 deficit thanks to second-half goals from Fabio Tavares, Florent Hoti and Lewis Bradley.

Stanley’s Under-18 side are rooted to the bottom of the table, but made a strong start against last year’s champions when captain Harry Perritt’s emphatic finish gave them the advantage after just seven minutes.

However, Rochdale have scored in all but two of their games in all competitions this season and it took them just five minutes to draw level, with James Neild heading home from Hoti’s inviting free-kick.

Accrington goalkeeper Liam Isherwood then made a fine save to deny Bradley’s effort from distance, but the midfielder would not be denied as he found the net just moments later, slotting home after an unselfish square pass from Tavares.

The hosts responded brilliantly, though, and restored parity from the penalty spot as Lewis Gilboy converted from 12 yards out, while they then regained the lead before the break when John-Jo Morris produced a composed strike in stoppage time.

But Stanley’s good work was undone early after the restart as the away outfit struck twice in quick succession. In-form forward Tavares tied the scores by lifting over the keeper from Bradley’s pass, while second-year apprentice Hoti then applied a calm finish to cap off an excellent 18-pass move.

With Accrington shell-shocked, the margin was almost extended shortly after when Hoti’s dipping effort from outside the area hit the crossbar. However, Bradley did wrap things up with his second of the game after a neat first-time finish from Joe Dunne’s cutback to keep Dale second behind runaway leaders Wigan Athletic.

“It was a good result in the end,” Rochdale PDP Lead Coach Chris Brown told LFE. “Accrington are a good side. They have some strong players and we didn’t deal with that well in the first half.”

Meanwhile, Accrington Academy Manager Paul Lodge said: “I think we were excellent against a good Rochdale side. But against good sides, you can’t lose two goals in three minutes.” 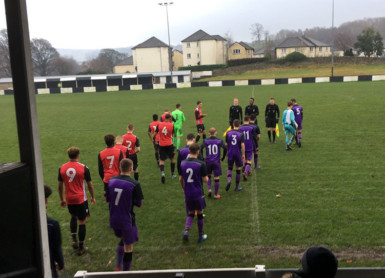