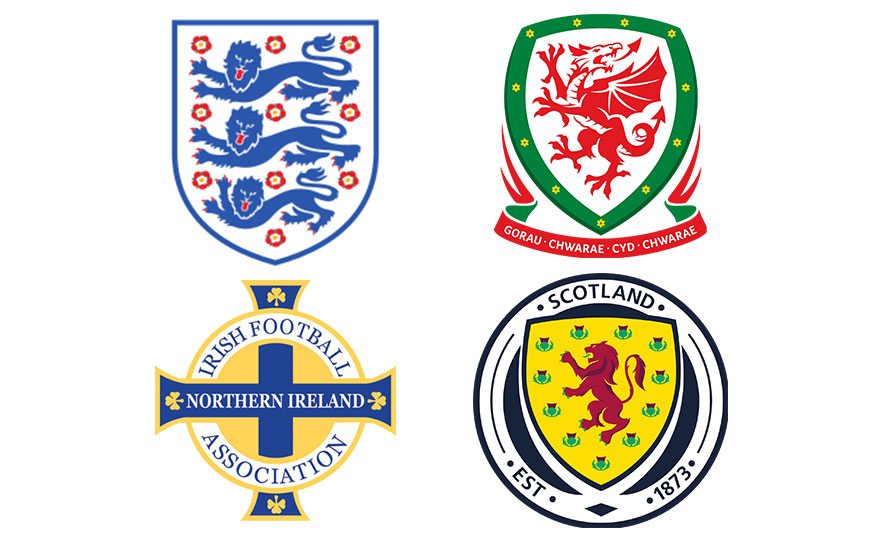 Former apprentices feature prominently in the most recent senior squads for the four home nations, with 28 players earning selection for England, Scotland, Wales or Northern Ireland.

England boss Gareth Southgate named 10 from his 27-man squad for upcoming friendlies with the Netherlands and Italy, including former Oldham Athletic apprentice James Tarkowski for his first international call-up, while Alfie Mawson (formerly of Brentford) has been promoted from the Under-21s.

Meanwhile, 2015 LFE Championship Apprentice of the Year Lewis Cook (formerly of Leeds United) could make his senior debut for the Lions having been an unused substitute in England’s last match against Brazil in November.

New Wales manager Ryan Giggs included 12 past apprentices in his first squad for the China Cup, where they will play the hosts before a second fixture against either Czech Republic or Uruguay.

Elsewhere, Sky Bet Championship Player of the Month for February, Oli McBurnie (formerly of Bradford City) is one of two former apprentices to feature in Alex McLeish’s first Scotland squad since returning at the helm, with Matt Phillips (formerly of Wycombe Wanderers) also selected for games against Costa Rica and Hungary.

Northern Ireland will have four ex-apprentices in their ranks for their meeting with South Korea. Norwich City academy graduate Jamal Lewis is the most notable addition to the squad, progressing from the Under-21s for the first time.

Here is a full list of the former apprentices vying to represent their senior national sides: